My name is Chris Turner and I am a consultant in emergency medicine.

In the transfer window of 2011 I found myself with the quite unexpected opportunity of joining the team at University Hospitals of Coventry and Warwickshire. This was both exciting and simultaneously daunting; exciting because UHCW was in the process of becoming one of the 3 West Midlands adult Major Trauma Centres, daunting because it came with a reputation for excellence which I wasn’t at all sure I could live up to. As the starting date approached I became a little more anxious. Surely they wouldn’t be all that good? After all we had all had similar training and all had the same post graduate exams and life support courses.

Anyhow, the day came when I started. I settled down into the miasma of new systems and became lost in the process of learning a new job. That is, until the trauma call went out. Fortunately, I was not running the call and as such was able to watch. I settled against the back wall, happy that my lack of height would be a further defense to exposing myself as a charlatan in resus, whilst secretly hoping that I might recognise the process and feel that it was not out of reach.

What I saw was far worse than I had imagined.

Gary Ward walked in, took control of his team, ensured everyone knew their role, was happy with it and felt able to contribute. He then delivered text-book trauma leadership, creating, at its core, a small oasis of calm in the otherwise frenetic environment of a busy resus. Dialogue flowed back and forth, team members were addressed by name and there was consistent clarity of purpose. The patient had their primary survey and initial workup in less than 10 minutes, making it into the CT scanner in less than 12. I was horrified, this wasn’t just good- this was outstanding.

I decided that I would watch a few more traumas being run; after all, Gary came with a reputation for excellence and perhaps I could find someone with a more realistic level to aspire to. The next person I watched was Caroline Leech. Once more I stood in the background and watched as, in a slightly different style, another masterclass in initial trauma management was delivered. Over the next few days and weeks I watched as Rob Simpson, Louise Woolrich-Burt, Jim Davidson and others each brought their own style to the basics of ATLS/ETC to create what felt like amazing teams from groups of disparate individuals. They did this rapidly, succinctly and in a way that allowed the whole team to feel valued. The sense of being out of my league only grew.

At some point, I realised that there were things that each was doing that appeared to help the team to come together. From discussing with the trauma team leaders however, it was also clear that they were not quite sure how they did it “It’s just my style” and “I just do it how I do it” being amongst the replies I received when I asked about this.

Just asking the leaders wasn’t going to get the answers I was looking for. So, working alongside Dr Amy Randle (then an ACCS trainee), we developed an anonymised qualitative questionnaire that was distributed to members of the multi-disciplinary trauma teams. We asked what they liked, what they didn’t like and whom they thought was the best trauma team leader. We received over 100 replies and they are summarised below. 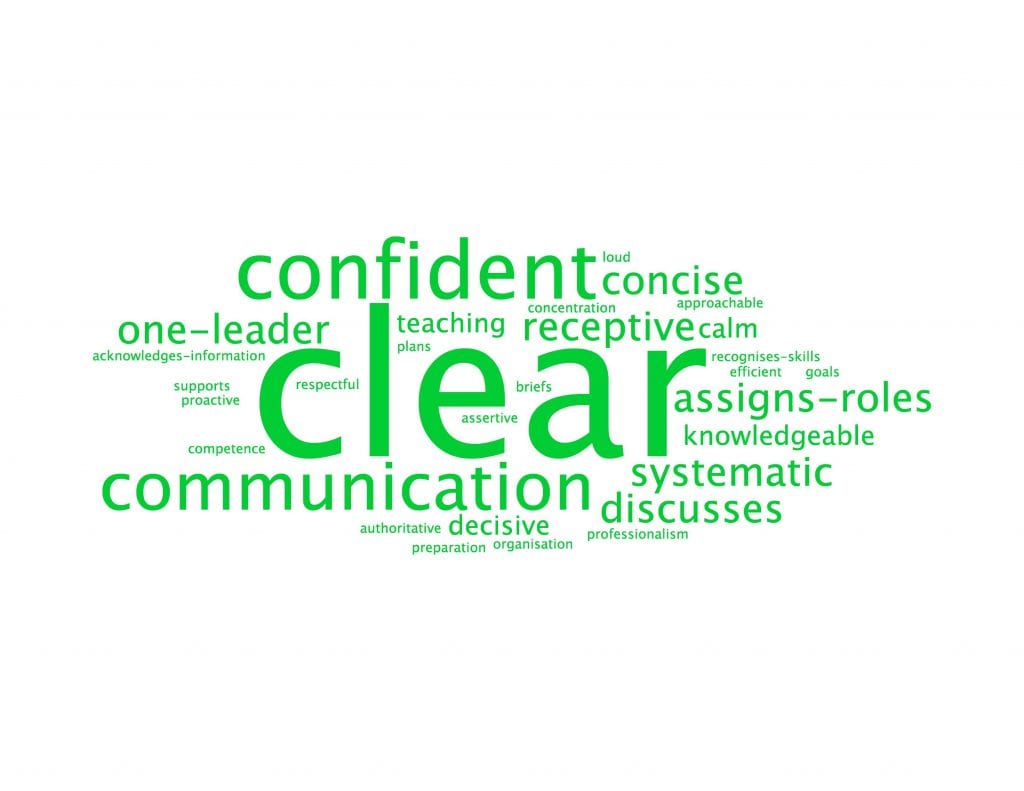 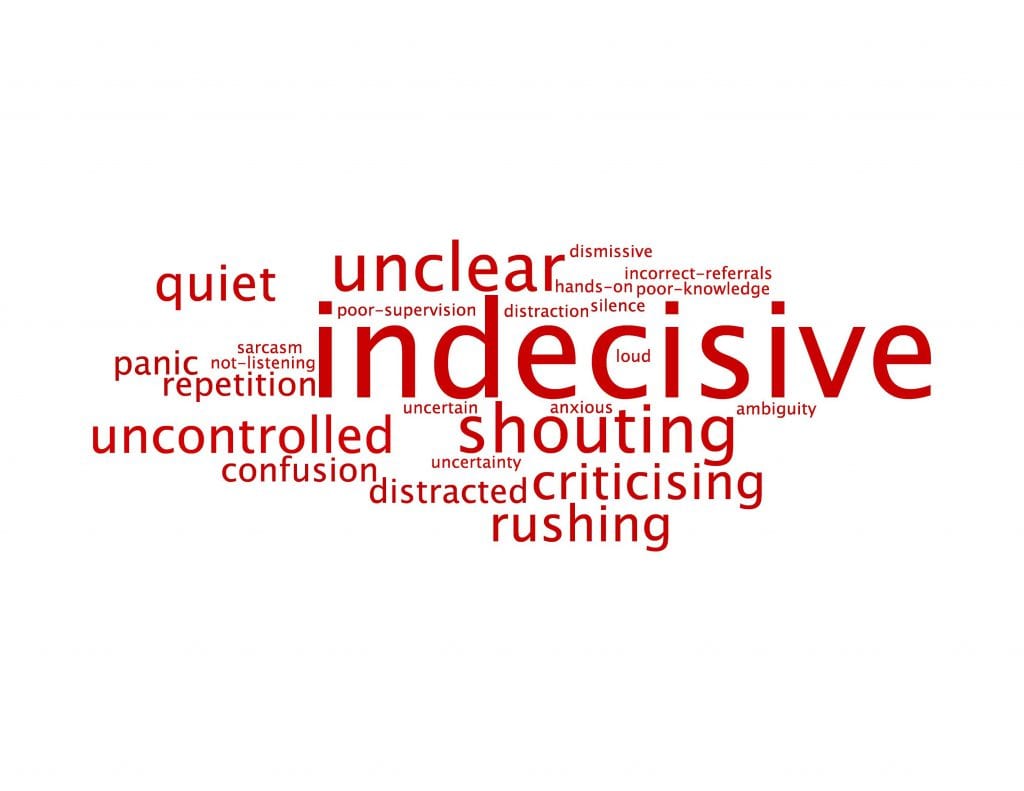 It may seem odd, but seeing this written down has been a great help. It has provided a structure to consider our behaviours and to think about the atmosphere we create in real time. But we did much more with this- we used it to form part of our peer review process and have had collective discussions so that everyone can learn from each other. By describing both the good and the bad we have given clarity to the behaviours that encourage and inhibit excellence.

And the best trauma team leaders?

But now we know their secrets… 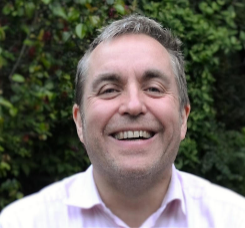